There is in the East, under the blue vault of heaven, a small corner of the earth, destined from time immemorial by the Creator Himself to be the focus of the aspirations of all peoples and tribes who seek the true God and His providence on earth. As the heart is in man, so for thousands of years this promised land has poured out of itself, as from a spring of pure and inexhaustible, the power of spiritual life and unearthly truths that point man to the ideal to which he must tirelessly strive in order to achieve perfection. In the views of Christian peoples, this promised country has always seemed to be the pinnacle of the world, crowned with a Life-giving Cross, on which a terrible sacrifice was made about the human race, “wrote Fyodor Konstantinovich Grekov (Paleologist), an employee of the magazine” Russian Pilgrim ” at the end of the XIX century.

This country was called and is still called in different ways: The Promised Land, the Land of Canaan, Israel, Palestine, the Holy Land… This small corner of the earth is especially highlighted by God’s providence. Most of the events described in the Bible took place here. A righteous man once came to the Promised Land Abraham, laying the foundation for the God-chosen people and their faith in the One God. Here the prophet Moses led the people of God from the Egyptian captivity. Kings David and Solomon ruled here, and the prophets proclaimed the will of God to the people and spoke of the coming of the Savior into the world. Here passed the earthly life of our Lord Jesus Christ – from Nativity to Ascension.

In the Holy Land, to this day, everything preaches the gospel of Christ, and therefore it is sometimes called the fifth Gospel. 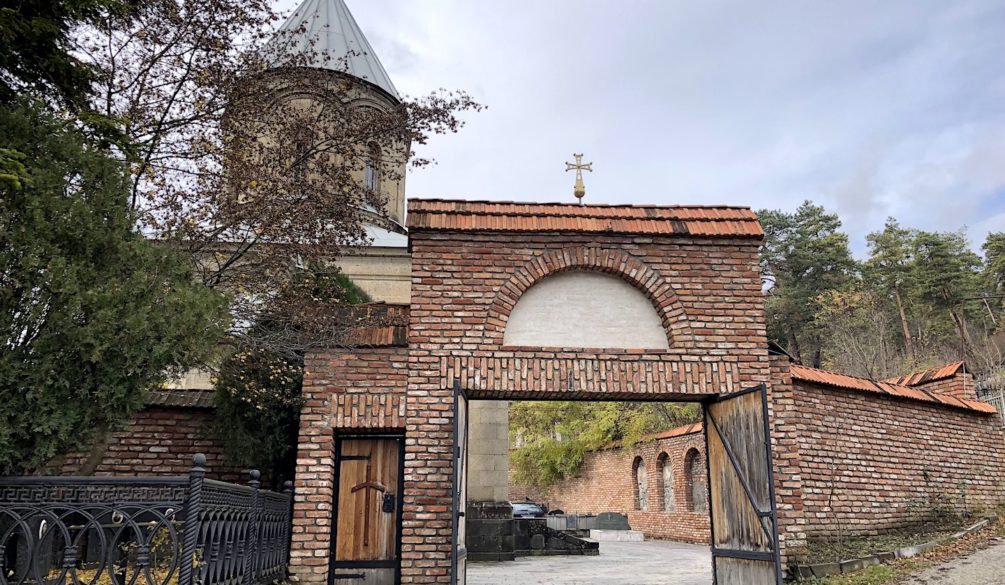 Pilgrimage tours to Georgia are primarily an opportunity to relax your soul, touch the great Orthodox shrines and be spiritually reborn. Of course, this is also an opportunity to see many interesting places and visit fascinating excursions. The desire of pilgrims to visit Georgia and pray in places where believers have been praying for several centuries in a row is not accidental. After all, Georgia was one of the first to adopt Christianity and is deservedly considered one of the world’s main treasures of the Orthodox faith. Georgia adopted Christianity from the very Apostle Andrew the First-Called, who brought the faith to the territory of Iberia (modern Georgia) already at the beginning of the first century.

According to Orthodox traditions, the Mother of God chose Georgia as one of her four destinies. In Georgia, the image of the Virgin Mary, brought by the Apostle Andrew, is kept-one of the main shrines of the Orthodox faith. On the territory of modern Georgia, such great companions of the faith preached: Simon the Canaanite, the Apostles Matthew and Bartholomew.

In the Svetitskhoveli temple in Mtskheta, the chiton of Jesus Christ is kept – a great miracle-working treasure of Christianity.
Christianity has had a great influence not only on the culture and customs of Georgia, but also on its architecture. They say that architecture is the soul of the country, depicted in stone. And when you see Georgia, you realize that this is really true. The churches, temples and monasteries of Georgia are striking in their simplicity, and at the same time grandeur. Some of the most beautiful temples of Georgia that you can see during the pilgrimage: Bolnisi Basilica, Ninotsminde Cathedral, Jarvi Temple, Tsromi Church, Svetitskhoveli Temple and others.